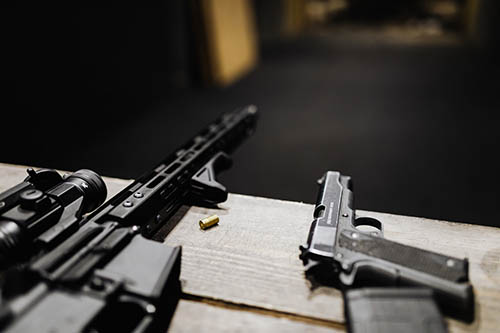 In Arizona Aggravated Assault results from a combination of a violation of misdemeanor assault A.R.S. § 13-1203 and additional elements found in A.R.S. § 13-1204.

Misdemeanor Assault is divided into 3 subsections

1. Intentionally, knowingly, or recklessly causing a physical injury to another person. (Class 1 Misdemeanor)

Physical injury can be defined in a large number of ways. Some judges have found physical assault includes something as simple as redness on the face from being slapped. In fact, at least one judge has found that mere pain from being slapped with no physical showing of injury will suffice for a person to be found guilty.

An example of a violation of this form of assault would be if a person (person A) throws a brick, a rock, or an object at another person (person B). The object doesn’t hit the person B but flies past him/her. Person B seen the object coming at them and flinched or has to move out of the way from being hit and believed they were going to be hit. Person A can be charged and possibly found guilty of assault.

3. Knowingly touching another with the intent to injure, insult, or provoke them. (Class 3 Misdemeanor)

Simple Misdemeanor Assault can turn into a felony aggravated assault when:

Several other factors exist in which a person can be charged with Aggravated Assault.

Mr. Thornley has extensive experience looking for and finding holes in the state’s case in both assault and aggravated assault cases. In many cases, a person is justified in their actions but it is necessary to have an attorney who knows when a justification defense is appropriate. 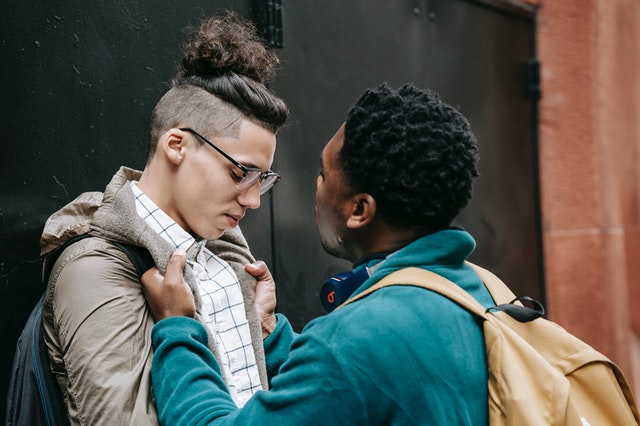